Submit a Tip
Tip Follow-Up
Mobile App
If you have any information about these crimes or any person(s) involved, you are urged to call Crime Stoppers or submit a Web Tip.

A reward has been offered for information which will lead to the arrest and conviction of the person or persons responsible for the theft of the Luna and relic of St. Patrick of Ireland from St. Patrick’s Catholic Church in O’Neill, Nebraska. The O’Neill Police Department is investigating the theft from St. Patrick’s Catholic Church where the Luna, which contains the relic of St. Patrick of Ireland, was taken from inside the Church. The relic is a small piece of red cloth with a small piece of bone from St. Patrick. On the relic is a small label stating “St. Patricius.” The Luna and relic were noticed missing on 02-08-2017. The Luna was taken from the reliquary, which contains the monstrance, which held the Luna.

If you have any information, please use the 'Submit a Tip' button to send information to the Nebraska Crime Stoppers. 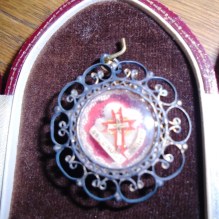 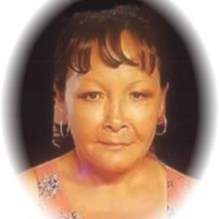